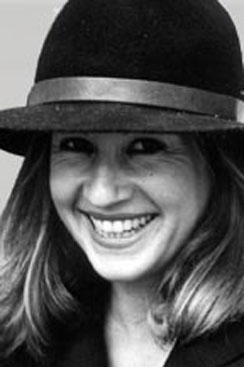 Dedi Baron was born in Israel. She graduated from the theatre department at the Tel Aviv University and the Academy of Visual Arts in Zurich. Since finishing her studies she directed tens of productions in various places in Israel as well as in Germany. She also teaches directing at the Tel Aviv University. In Israel she directed numerous plays including Vagina Monologues, Week, Retreat from Moscow, Post Trauma at the Habimah National Theatre, Goodnight Mother, Tera, They Also Shoot Horses at the Cameri Theatre, Dolphins and Uncle Vanya in Beit Lessin. At the Kiel Theatre she directed Romeo and Juliet, The House of Bernarda Alba, Heda Gabler and other plays. At the Dusseldorf Theatre she directed Lemon Tree and Reality Check. At the Kiel Opera she directed Die Entfhurung aus dem Serail (Mozart).

At the Israeli Opera she directed:
Don Giovanni in Akko (2014)