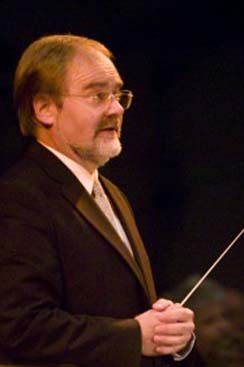 Klaus Knubben, conductor, was born in Germany. He began his musical studies as a child singer at the age of seven at the Rottweiler Münstersängerknaben. Later on he became a teacher at the music academies in Rottweil. He was for two years music director in Trossingen. Since 1987 he is responsible for al musical activities at the Limburg Dom. He is currently the music director of the Limburger Domsingknaben. This is his Jerusalem Symphony Orchestra, IBA and Israeli Opera debut.