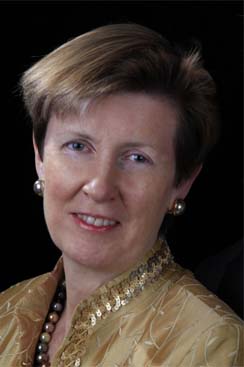 Alison Browner, alto, was born in Ireland. She studied in her native land and later on in the Musikhochschule in Hamburg. Later on she was a member of the studio of the Bavarian Staatsoper in Munich. She was a member of the opera house in Darmstadt and later on in Mannheim where she performed the leading mezzo soprano repertoire for many years. She also performs a wide lieder and oratorio repertoire in concert halls all over the world including the Concertgebouw in Amsterdam. She has performed with Concerto Koln and many other ensembles as well. This is her first performances with the Jerusalem Symphony Orchestra, IBA and the Israeli Opera.