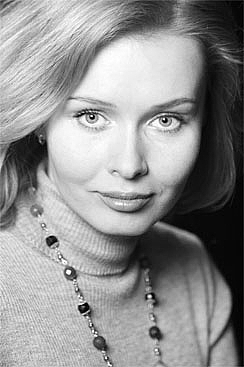 Ekaterina Shcherbachenko, soprano, was born in Russia. Her repertoire includes Mimi in La boheme, Liu in Turandot (Puccini), Fiordiligi in Cosi fan tutte, Donna Elvira in Don Giovanni (Mozart), Natasha in War and Peace (Prokofiev), Micaela in Carmen (Bizet), the title role in Iolanta (Tchaikovsky) and other roles. She performs regularly at the Bolshoi as well as in La Scala in Milan and at the opera houses in Cagliari, Lyon, Munich, Madrid and many others. This is her Israeli Opera debut.