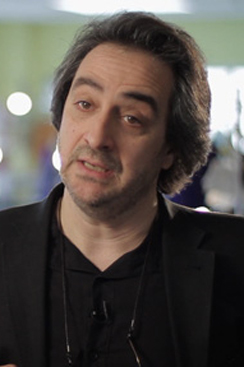 Fernand Ruiz was born in Spain. He has been working for several years as the head of the costume department at the opera in Liege. He has designed costumes to Il matrimonio segreto (Cimarosa), Il barbiere di Siviglia (Rossini), Rita, Il campanello di notte (Donizetti) and other operas as well as the play Le Barbier de Seville (Beaumarchais).