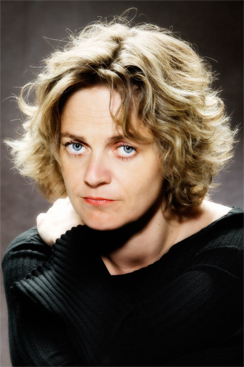 Anna Kelo was born in Finland. She has worked in the Finnish National Opera as an assistant director since 1994 and as a chief assistant director since 1998. She has worked with several Finnish as well as foreign directors including Götz Friedrich, Michael Hampe, Giancarlo del Monaco, Guy Joosten, Dario Fo and Kasper Holten. Outside Finland she has also worked on opera productions in Italy, Greece, England and Slovenia. She directed Dady's Girl (Kortekangas) at the Savonlinna Opera Festival in 2007 and at the Finnish National Opera where she also directed Juha (Aarre Merikanto).

At the Israeli Opera she directed:
Boris Godunov (2013) revival director