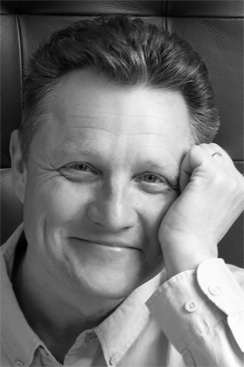 Kor-Jan Dusseljee was born in the Netherlands. His repertoire includes Florestan in Fidelio (Beethoven), the title role in Les Contes d'Hoffmann (Offenbach) and in Lohengrin (Wagner), Hermann in Pique Dame (Tchaikovsky), the Prince in Rusalka (Dvorak), Don Alvaro in La forza del destino, Radames in Aida (Verdi), Max in Der Freischutz (Weber) and other roles. He performs in the opera houses of Berlin, Turin, Dresden, Aachen, Essen and many others.

His roles at the Israeli Opera