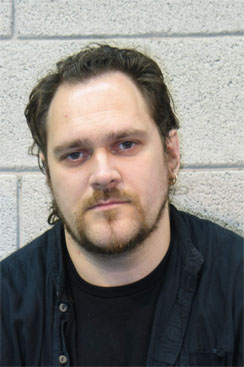 Alexei Kanonikoff was born in Russia and immigrated to Israel. He has performed the Priest in A Rat Laughs (Ella Milch Sheriff), the title role in Don Giovanni (Mozart), Salieri in Mozart and Salieri (Rimsky Korsakov) and others. His repertoire also includes Escamillo in Carmen (Bizet), Tomsky in Pique Dame (Tchaikovsky), the title role in Aleko (Rachmaninoff) and others. He has received the AICF scholarships.