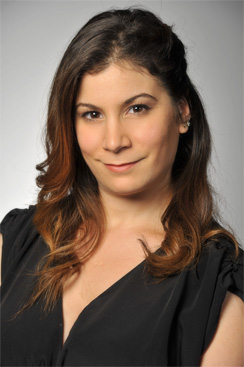 Yael Sayag was born in Israel. She graduated from the Buchman Mehta School of Music at the Tel Aviv University. During her studies she performed in several opera productions. She participates regularly in the IVAI program and received the America-Israel Cultural Foundation scholarship. She performed with the Israel Philharmonic Orchestra, the Raanana Symphonette Orchestra and others. Yael Sayag was a member of the Israeli Opera's Meitar Opera Studio where her repertoire included the First Lady in Die Zauberflote, the Countess in Le nozze di Figaro (Mozart), Rosalinde in Die Fledermaus (J. Strauss), the title role in Suor Angelica (Puccini) and other roles.