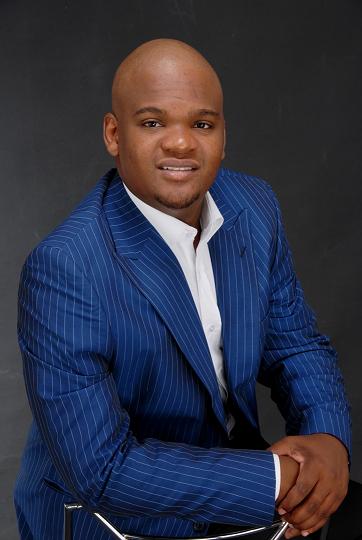 Given Nkosi was born in Witbank (Mpumalanga), South Africa. He enrolled at the South Africa College of Music (University of Cape Town) for a Performers Diploma in Opera under the direction of Professor Angelo Gobbato and Assistant Professor V. Davids and is currently doing his Post Graduate Diploma in Opera performance. He has been involved in productions of Nabucco (Verdi), Bravo Angelo, Le Damnation de Faust (Berlioz), Amahl and the Night Visitors (Menotti) and has performed in various other concerts. He appeared as a soloist with the Cape Town Philharmonic during the 2004 Youth Music Festival and performed with the Tirisano National Youth Choir at the Choir Olympics in Bremen. In 2001 and 2002 he won the National Championship of Tirisano School Choir Competition and in 2003-4 won the National Championship SAPO Competition. In 2005 he was selected as the best male singer for the Schock Foundation Prize. He has recently performed Ferrando in Cosi fan Tutte (Mozart) at Artsacpe, as well as Handel's Messiah with the New Apostolic church in Silvertown (Cape Town), Mozart's Solemn Vespers, Vivaldi's Magnificat and Mendelssohn's Elijah also with the New Apostolic Church in Silvertown (Cape Town). He performed Puccini's Messa di Gloria (JHB). In August, he performed the role of Ruggero in La rondine (Puccini) at the Baxter Theatre, Des Grieux in Manon (Massenet), Valzacchi in Der Rosenkavalier (R. Strauss) and other roles. He has been to Italy on his first International Competition which he got to the semi-final last year. Last September he was invited to go to Bulgaria for a master class with Raina Kabaivanzka. He was with Cape Town Opera for a year as a Staff Soloist where he recently performed Edgardo in Lucia di Lammermoor (Donizetti) and Robins in Porgy and Bess (Gershwin). He was an affiliated singer with the Israeli Opera's Meitar Opera Studio.