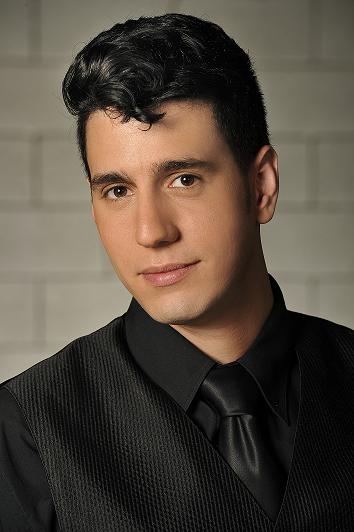 Shlomi Wagner, baritone, was born in Israel. He graduated from the Tel Aviv Music Academy at the Tel Aviv University where he studied with Agnes Massini and continued his studies at the Manhattan School of Music with Trish McCaffrey. He has participated at the IVAI productions. Among the operatic roles he has performed are Fiorello in Il barbiere di Siviglia (Rossini), Papageno in Die Zauberflote (Mozart) and Aeneas in Dido and Aeneas (Purcell). He has been a recipient of the America-Israel Cultural Foundation and the IVAI and Manhattan School of Music scholarships. Shlomi Wagner was an associate member of the Israeli Opera's Opera Studio where his repertoire included Papageno in Die Zauberflote (Mozart), the Father in Hansel und Gretel (Humperdinck), Misgir in The Snow Maiden (Rimsky-Korsakov) and other roles. He performed Schaunard in La boheme (Puccini) in the Opera Studio production as well Dandini in the community production of Cinderella (Rossini) at the Israeli Opera.