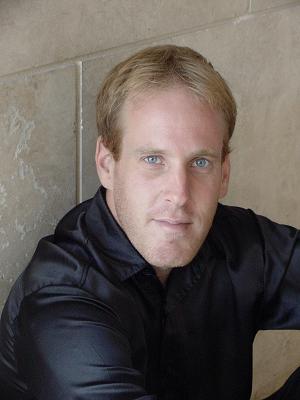 was born in Israel. His repertoire includes Rocco in Fidelio (Beethoven) in Theater Rudolstadt, Germany, Crespel in Les Contes D’hoffmann (Offenbach) in Theater Nordhausen and Don Magnifico in La Cenerentola (Rossini) in the Sondershausen summer festival. He has performed many roles in summer productions of the IVAI. His vast concert repertoire includes works by Schubert, Faure, Beethoven, Schumann and others. He was a member of the Opera Studio of the Israeli Opera where his repertoire included Papageno in Die Zauberflote (Mozart) and many others. At the Israeli Opera he has performed the role of the Spider in the world premiere of Half a Moon Tale (Shenhav), the Policeman in Lady Macbeth of Mtsensk (Shostakovich), and several roles in Die Zauberflote (Mozart).