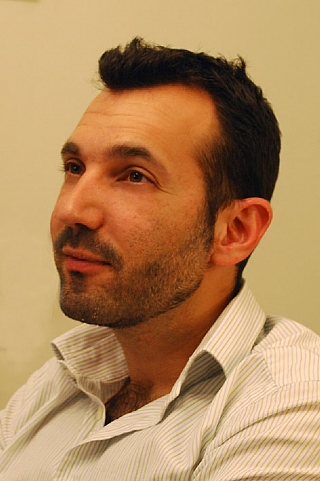 Niv Manor, set designer, was born in Israel. He graduated from the theatre department at the Tel Aviv University. He has designed productions for most Israeli theatres including Les Liasons Dangereuses, Ten Minutes from Home, Yehu, God is Waiting at the Station for the Habimah National Theatre; Animal Farm for Gesher; The Orchard, His Mother, Love is Not Everything for Beit Lessin; and Traitor for the Beer Sheva Theatre. He designed the operas Apollo and Daphne (Handel), The Feast (Weidberg), The Bold Soprano (Sharon) for Opera Camera and La clemenza di Tito (Mozart) for the Kibbutz Chamber Orchestra.