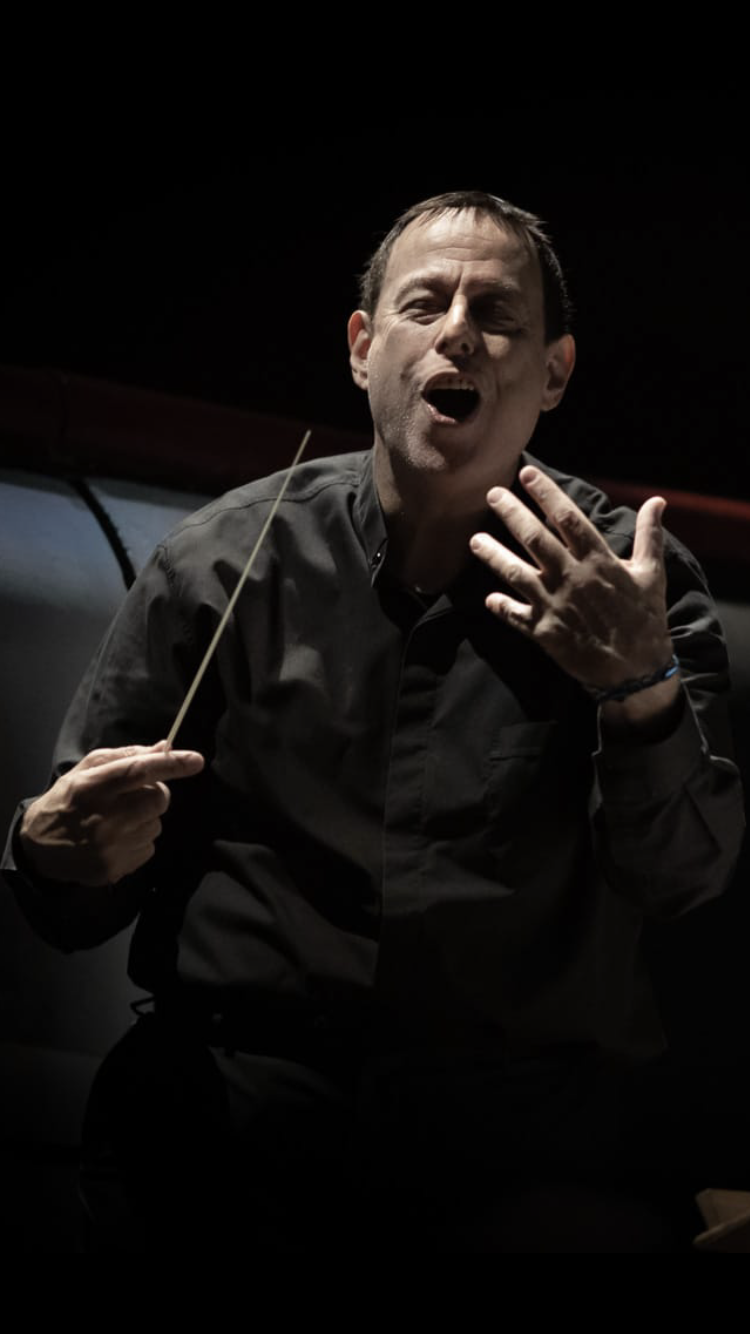 Daniel Oren, conductor, was born in Israel. His international career began in 1975 after winning the first prize in the first Herbert von Karajan Conducting Competition. Prior to that, when he was 13 years old, Oren was chosen by Leonard Bernstein to perform the boy solo part in his opus Chichester Psalms. Since winning the competition, Oren conducted opera productions in the USA and Europe and was music director and principal conductor of several Italian opera houses including those of Rome, Trieste, Naples, Genoa and others. Today he is the artistic director of the Verdi Opera House in Salerno, Italy. Daniel Oren conducts regularly in all leading international opera houses including the Royal Opera House Covent Garden, the Arena di Verona, the Bastille in Paris and the opera houses of Rome, Trieste, Genoa, Florence, Parma, Turin, Venice, Buenos Aires, China and many others. His vast operatic repertoire includes many operas by Verdi such as Aida, Simon Boccanegra, La traviata, Rigoletto, Nabucco and others as well as Andrea Chenier (Giordano), Norma (Bellini), La Juive (Halevy), Carmen (Bizet), Tosca, La boheme, Madama Butterfly (Puccini) and many others. Daniel Oren is the Conductor Laureate of the Israeli Opera.

At the Israeli Opera he conducted:
Tosca (2019)