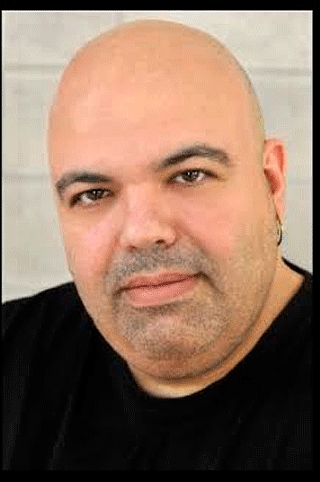 Gadi Schechter, director, was born in Israel.  During his military service he produced performances of military entertainment troupes. He was principal stage manager for a production of Carmen (Bizet) at the Greek National Opera. As an actor he performed in the musical Uz Li Gutz Li at the Cameri Theatre and as Ivan in Die Fledermaus (J. Strauss) at the Israeli Opera. At the Israeli Opera he worked as assistant director with directors such as Franco Zeffirelli, David Pountney, David Alden, Christopher Alden, Hugo De Ana, Rina Yerushalmi and others.

At the Israeli Opera he directed:
Nabucco (2019) - Jerusalem

At the Israeli Opera he was revival director of: