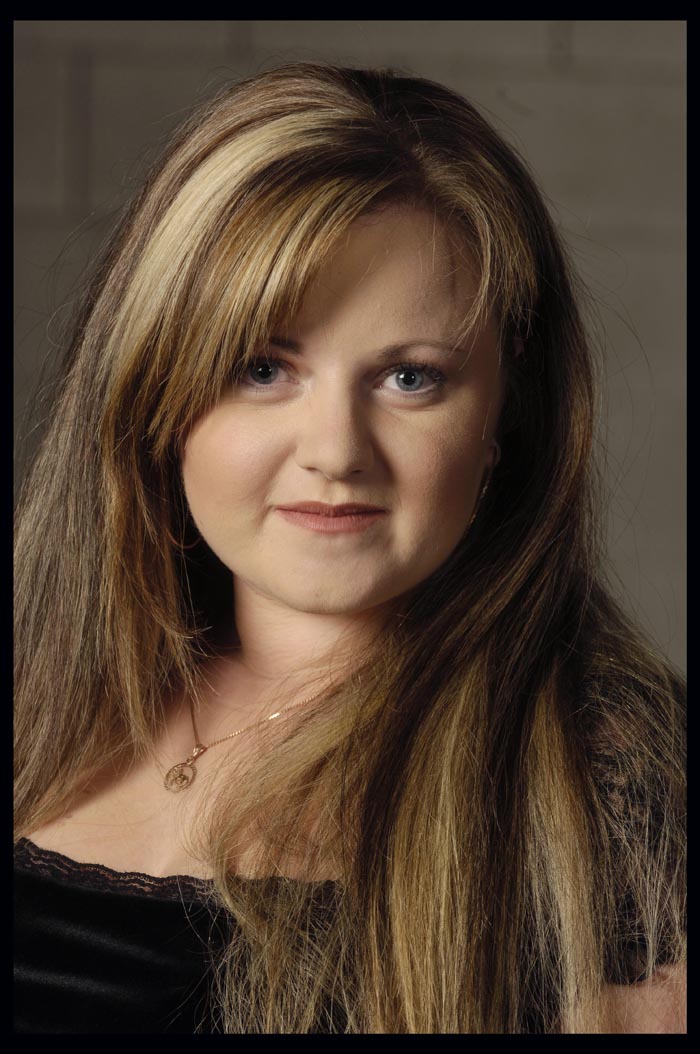 Lilia Gretsova, soprano, was born in Russia and immigrated to Israel. She performed in many concerts throughout Israel including with the Jerusalem Symphony Orchestra, IBA, the Israel Symphony Orchestra Rishon LeZion, the Raanana Symphonette Orchestra and the Haifa Symphony Orchestra. Her wide concert repertoire includes Carmina Burana (Orff) and the Faure requiem. She has received scholarships from the AICF as well as the Berkovic, the Eli Leon and the Industrial-Commercial Club scholarships. Lilia Gretsova was a member of the Israeli Opera's Opera Studio where her repertoire included the Queen of the Night and the First Lady in Die Zauberflote (Mozart), Rosalinde in Die Fledermaus (J. Strauss), Euridice in Orfeo ed Euridice (Gluck) and Gretel in Hansel und Gretel (Humperdinck). At the Israeli Opera she performed Mrs. Stoat in The Cunning Little Vixen (Janacek) and the Wailing Woman in The Child Dreams (Shohat). At the Israeli Opera she performed as the First Lady in Die Zauberflote (Mozart) and as Aksinia in Lady Macbeth of Mtsensk (Shostakovich). She also performs as the lead singer in the dance opus Rooster (Barak Marshall), a co production of the Israeli Opera and the Suzanne Della Center.